Pocket works out-of-the-box with any network/blockchain (RelayChain) that uses the RPC standard. The effort required is not in integrating the RelayChain but in our community of node runners deploying the RelayChain's nodes.

When asking yourself how easy it would be to integrate a RelayChain with Pocket, ask yourself how easy it is for someone to deploy, sync, and maintain a node. How helpful is the documentation? How long does it take to sync a node from scratch? How stable are the nodes? These will be the factors determining how quickly Pocket's community of node runners can support the RelayChain.

Due to Pocket Network's permissionless nature, any RelayChainID can be claimed by adding it to the list below and apps/nodes staking on it will be matched together in sessions. However, the nodes will not earn POKT for their work.

Following 'PIP-6.2: Settlers of New Chains', the Pocket Network Foundation controls the SupportedBlockchains parameter on behalf of the DAO. Before adding new RelayChainIDs to the SupportedBlockchains parameter, the Foundation aims to give the community of node runners enough notice to deploy their nodes, to ensure a level playing field. To stay notified of upcoming new chains, follow the PIP-6.2 thread. 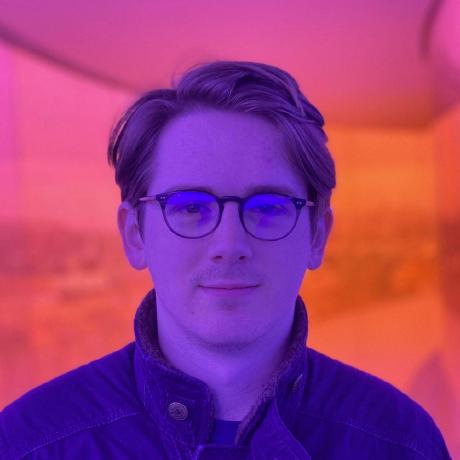